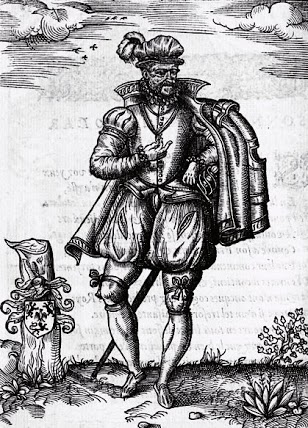 Henri de St. Didier was a fencing legend who came from France and was very influencial in the 16th century. In 1573 he became the first master of his country to write a treaties on fencing and acknowledged that the Italian style was the best. The main lessons he gave to the fencing world was how to counter-attack effectively and instruction on disarming an opponent.