Posted by on Wednesday, May 1, 2013 Under: Photography 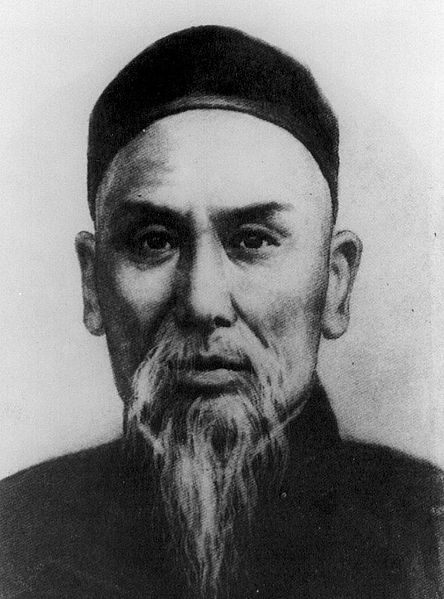 Yang Lu-ch'an also known as Yang Fu-k'ui or Yang Fukui (1799-1872), was an influential master of t'ai chi ch'uan during the 19th century who founded the Yang-style. After a modest upbringing, Yang was hired by the Imperial family in 1850 to teach them and several of their élite Manchu Imperial Guards Brigade units martial arts.

At this time, he taught the Taijiquan style and is credited with spreading it throughout China, being named by four of the five Taijiquan families as having transmitted the art to them. When he fought, Yang never lost but he never caused serious injury to his opponent either and his fighting prowess was so well respected, that he earned the nickname Yang Wudi (Yang the Invinsable).