The Battle of Grunwald

The Battle of Grunwald, fought between Poland-Lithuania and the Teutonic Knights in 1410.

The Battle of Arsuf.

Richard the Lionheart at the Battle of Arsuf (1191) during the Third Crusade where he defeated Saladin. Painting by Gustave Doré (19th century).
Source: Battle of Arsuf

An illustration of a knight sitting on a horse wearing a full suit of armor by P. V. N. Myers in A General History for Colleges and High Schools (1896). 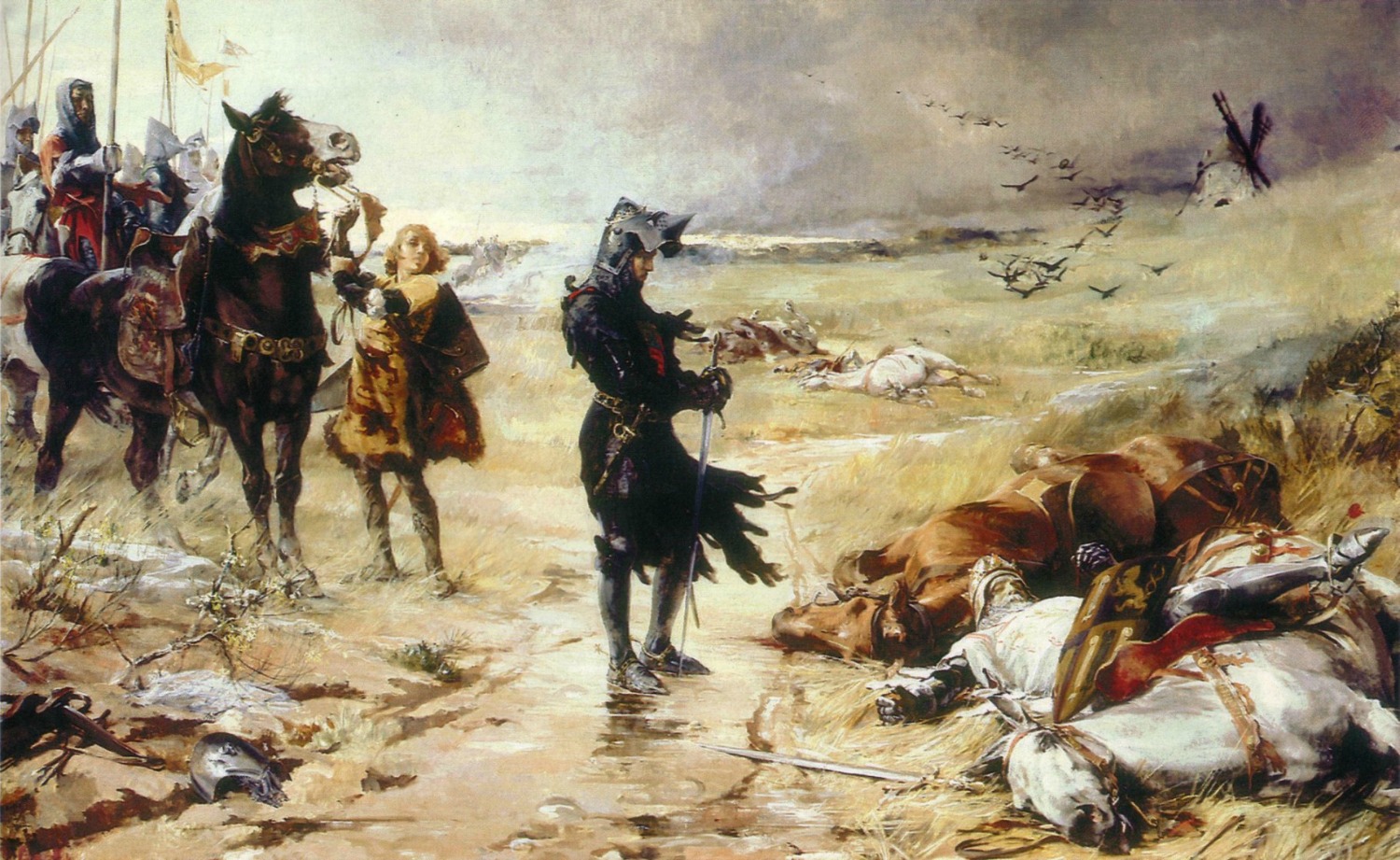 The Black Prince is one of the most celebrated knights of medieval history, remembered as a warrior who exemplified the chivalric code of honour. Born Edward of Woodstock, he was the eldest son of King Edward III of England and Philippa of Hainault and had a string of titles to his name including;
•    The First Knight of the Most Noble Order of the Garter
•    The Prince of Wales
•    The Duke of Cornwall
•    The Prince of Aquitaine
The Black Prince, a nickname he received as a result of...