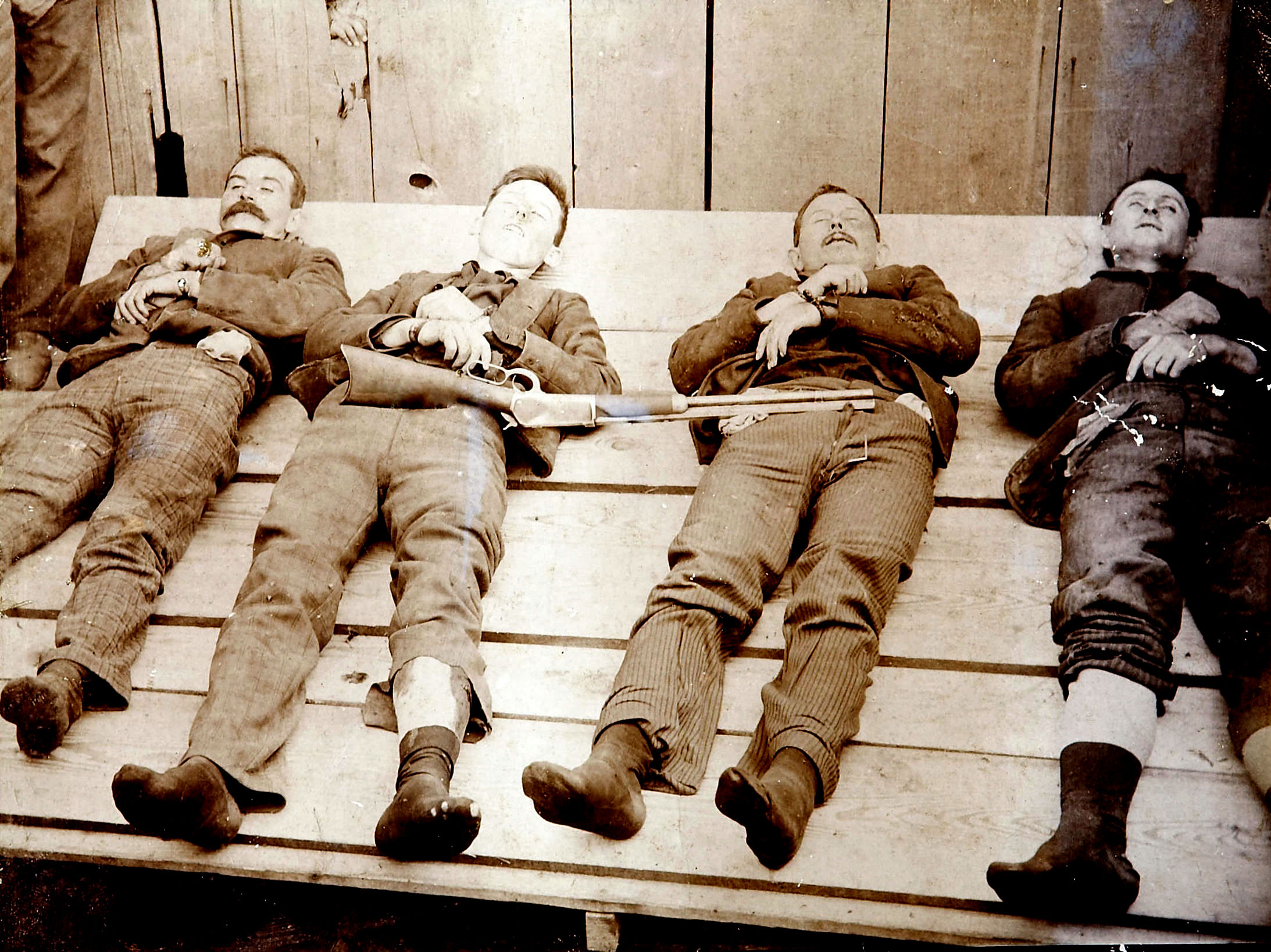 The Joust of Sol and Luna 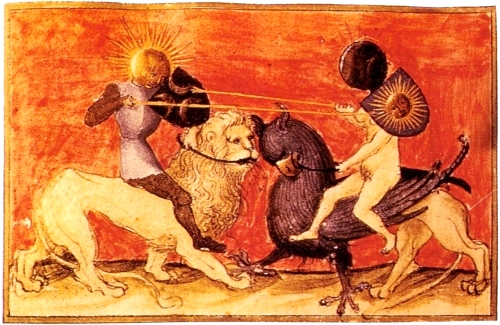 The Joust of Sol and Luna from the Aurora Consurgens an alchemical treatise of the 15th century famous for the rich illustrations that accompany it. It is interesting to note that the emblems on the shields are inverted so that Sol's shield has a lunar (moon) emblem, while Luna's shield carries a solar (sun) design. 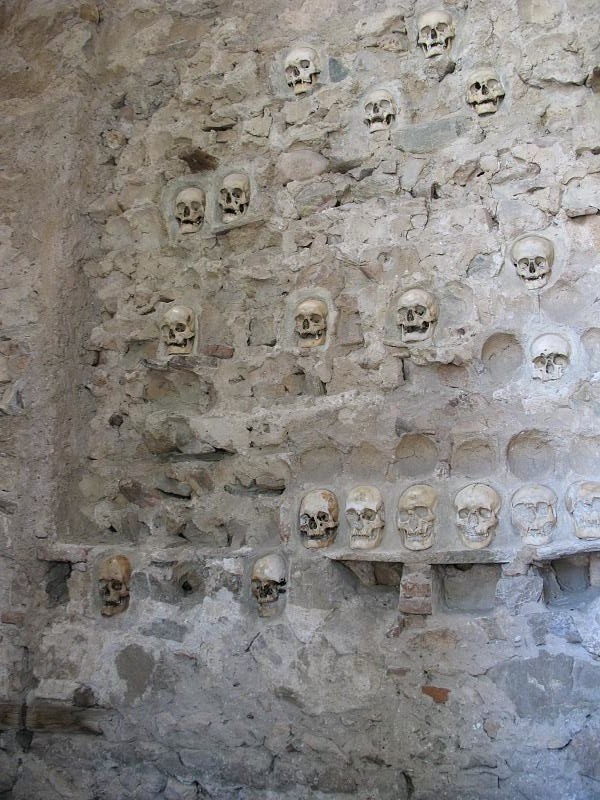 
A section of the Skull Towe...
Continue reading ... 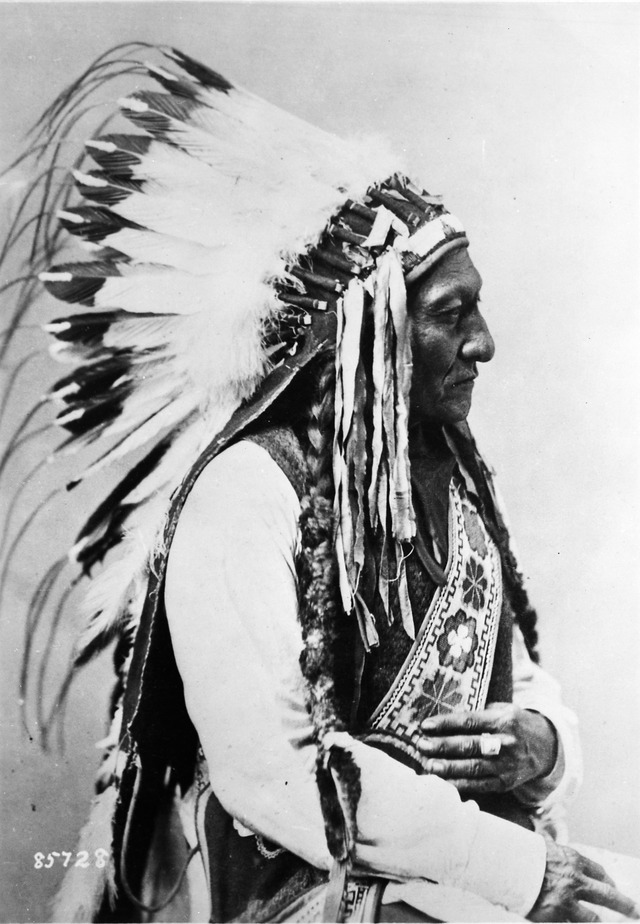 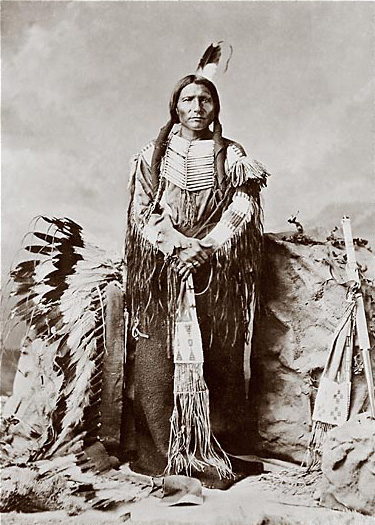 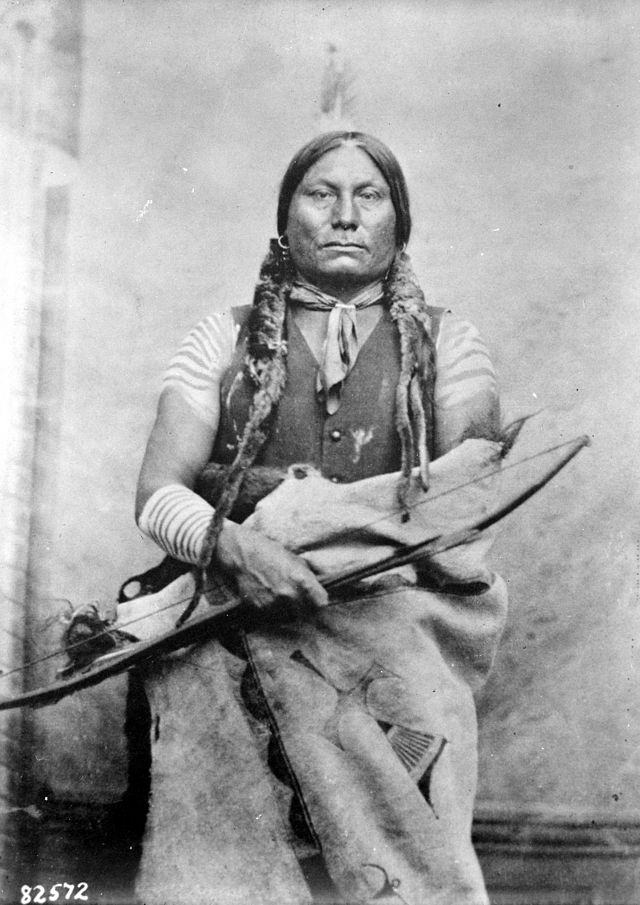 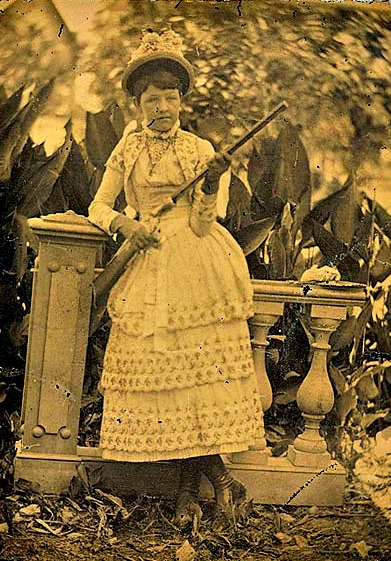 This portrait of California sharpshooter Lillian Smith armed with a Stevens Tip-Up rifle was taken sometime between 1875 and 1885. Smith appeared in 'Buffalo Bill' Cody’s Wild West troop in 1886 and was seen as a direct rival to another female sharp shooter involved with the troop, Annie Oakley. In 1889, Smith left the show after the intense rivalry with Oakley became public, after which, she faded into obscurity.