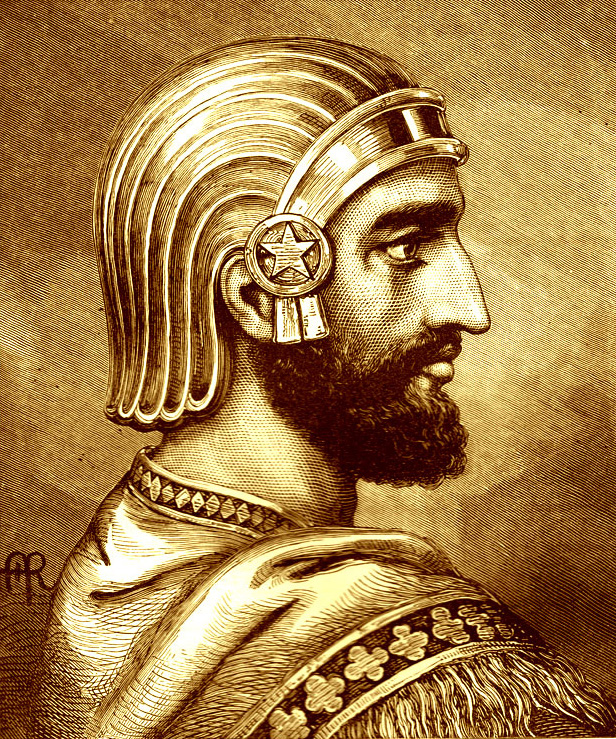 The history of human rights is a long one and can be said to have started in 539 BCE when the first king of ancient Persia, Cyrus the Great, defeated the Babylonian army and took the city. Once this task was done, he freed the slaves there and introduced new laws that declared people’s right to equality and to choose their own religion. 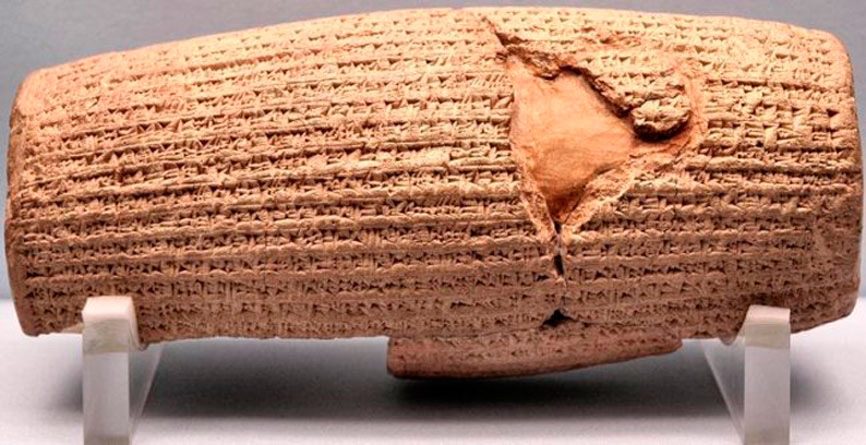 These laws were recorded in cuneiform script on a baked-clay cylinder known as the Cyrus Cylinder, a law code that is recognised as the first known charter for human rights.