Posted by on Thursday, June 5, 2014 Under: Photography 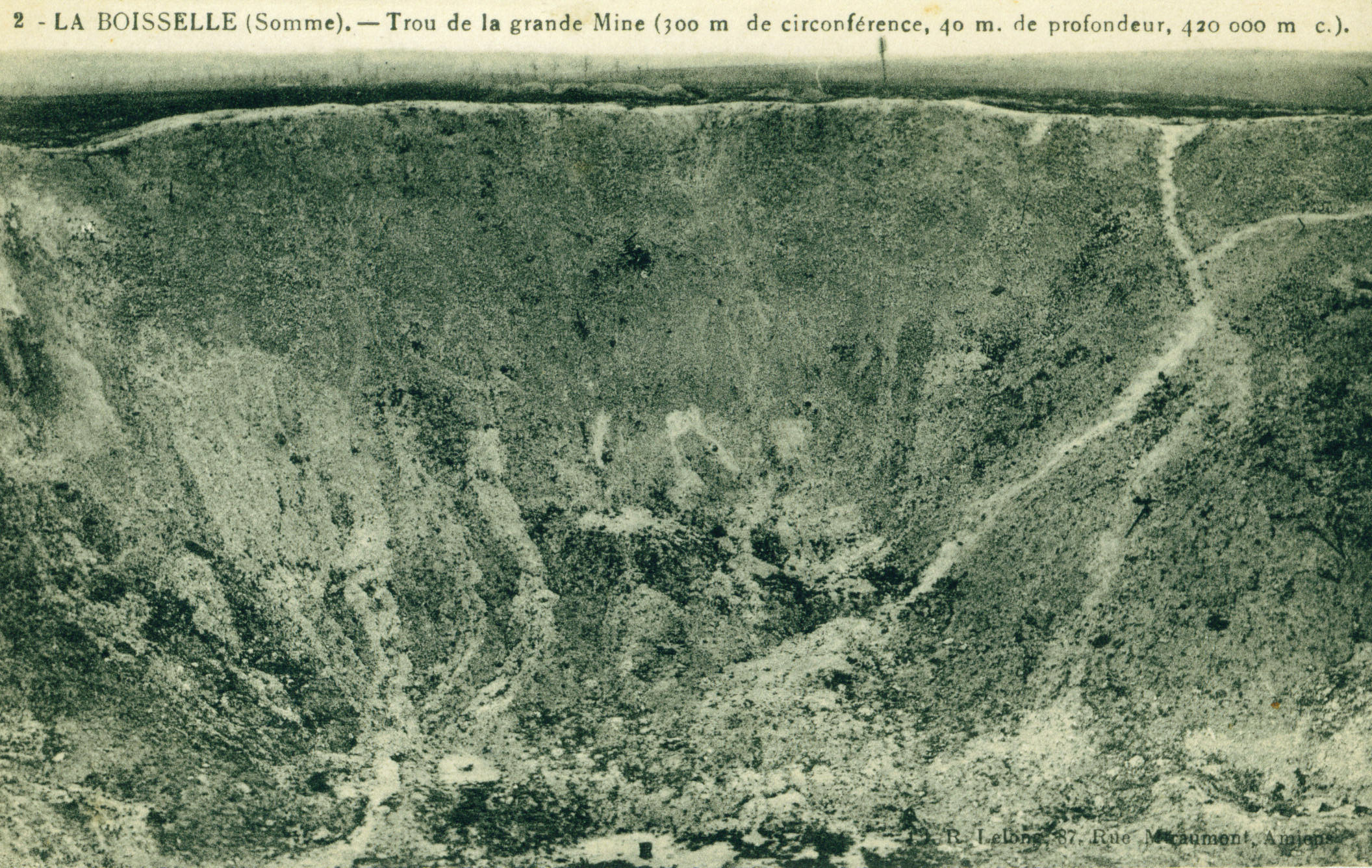 “The whole earth heaved and flared, a tremendous and magnificent column rose up into the sky.
There was an ear-splitting roar, drowning all the guns, flinging the machine sideways in the
repercussing air. The earth column rose higher and higher to almost 4,000 feet.”