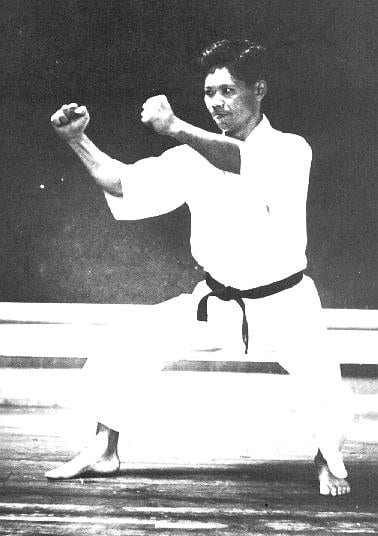 Yoshitaka “Gigo” Funakoshi, who helped with the development of Shotokan karate along side his father, Gichin Funakoshi. 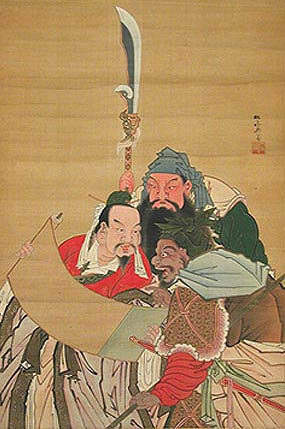 Liu Bei (left), Guan Yu (back) and Zhang Fei (right) in an illustration of the Romance of the three Kingdoms. Three Heroes of Three Kingdoms, silk painting by By Sekkan Sakurai (1715-1790).

The Battle of the Colline Gate


A depiction of The Battle of the Colline Gate (82 BCE), when Lucius Cornelius Sulla entered Rome with his forces for the second time and defeated his enemies, the Marians. After the battle Sulla would declare himself Dictator of the Republic.

The Death of Brutus

Death of the Consul Lucius Junius Brutus in a duel with Aruns by Giovanni Battista Tiepolo.

After usurping the last king of Rome Tarquinius Superbus (R. 535-510 BCE), Lucius Junius Brutus founded the Roman Republic. Here, his death is depicted at the hands of his cousin Arruns Tarquinius, the second son of the usurped king, when they fought in single combat during the Battle of Silva Arsia and simultaneously speared each other to death.


Edward Aston, who won the title of Britain’s Strongest Man in 1911 and held it for over twenty years until he retired undefeated. 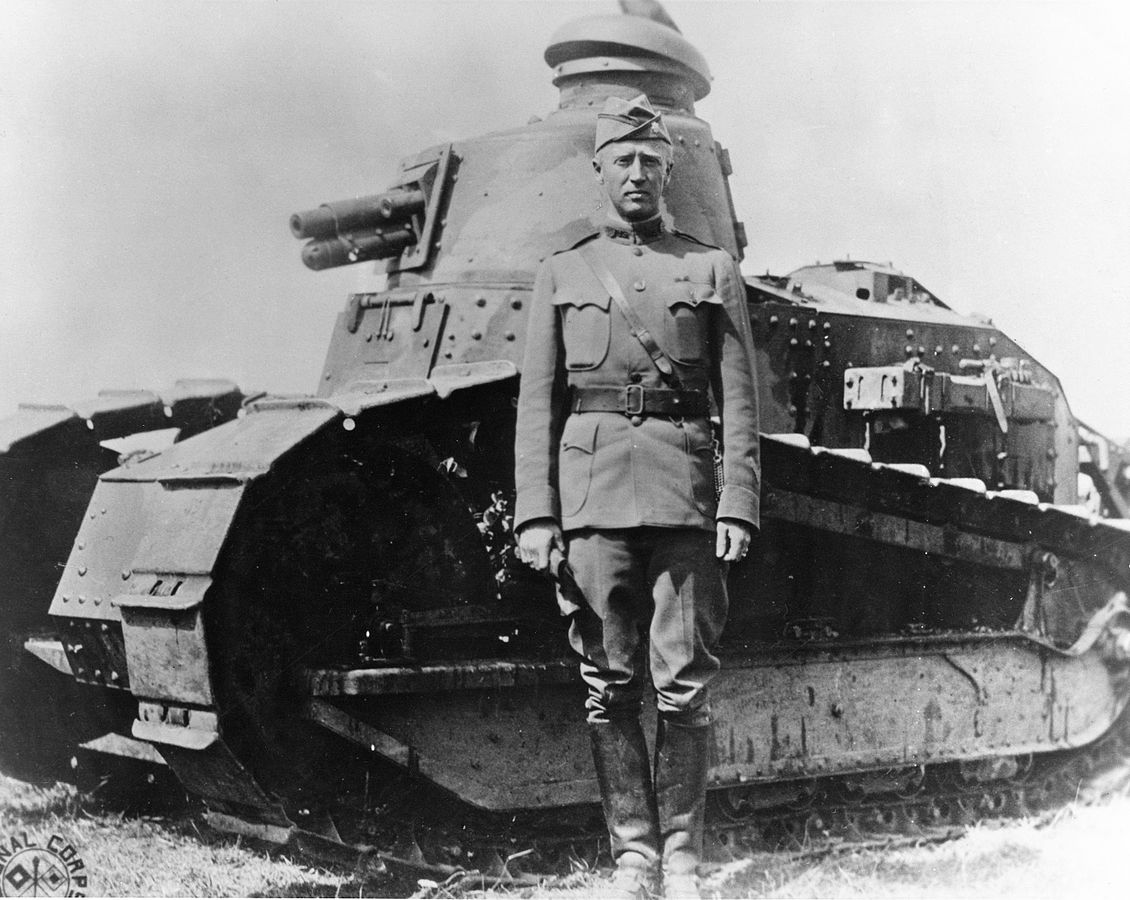 Joe Louis pictured just before his fight with Max Schmeling in 1938 (top) and squaring up to his German foe in preparation for their bout (bottom). It took Louis a little over two minutes to win the match which many see as the first time white America rooted for a black person over a white one. This was due to tensions between the United States and the German Nazi Party and years later, Louis would state:

“White Americans, even while some of them were lynching black people in the South, were depending on me to K.O. a German … the whole damned country was depending on me.”

A photograph of a Korean archer representing a Silla Hwarang, taken in 2006. The Hwarang (Flower Knights) were highly trained group of elite warriors who fought for the Silla kingdom during the unification of the three kingdoms of Korea in the seventh century and lasted up until around the tenth century as a fighting unit.